It is worth saying that due to a large number of information leaks, most of the characteristics of the smartphone became known even before its official presentation.

The mobile phone is equipped with a 6.47-inch AMOLED display. Its resolution is 2340 × 1080 pixels. Thanks to an aspect ratio of 19.5: 9 it is convenient for viewing multimedia content, as well as for performing various everyday tasks. In addition, this display received support for HDR10. The screen of the smartphone is complemented by durable Corning Gorilla Glass 5, which provides its protection against various mechanical damages.

This Xiaomi model operates on the basis of the Snapdragon 730G chipset with the Adreno 618 video chip. The processor includes two high-performance Kryo 470 Gold cores with a frequency of 2.2 GHz, as well as six GHz Kryo 470 Silver cores with a frequency of 1.8 GHz. A high level of device performance is provided by 8 GB of RAM like LPPDDR4x and 64/128 GB of permanent memory (UFS 2.1). As the operating system, the mobile phone uses Android 10 with the MIUI 11 shell. 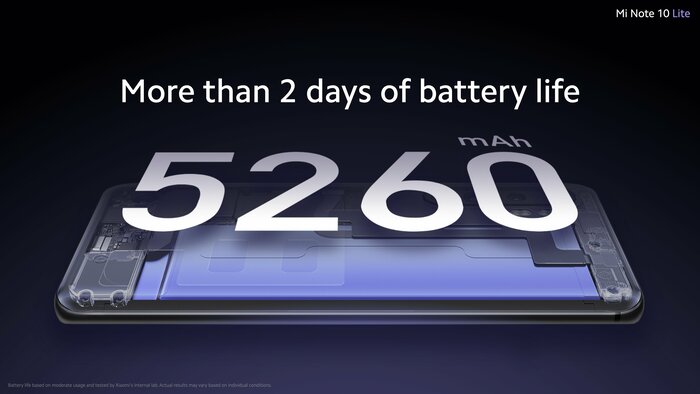 The novelty is equipped with a 5260 mAh battery with a fast charge of 30 watts, so the smartphone charges up to 58% in 30 minutes. and up to 100% in 65 minutes. The gadget received an NFC module and a 3.5 mm audio jack with Hi-Res audio support. The fingerprint scanner in this device is built into the display.

Mi CC9 Pro Appeared on TENAA – Now Everything Is Known

Mi CC9 Pro Appeared on TENAA. Now Everything Is Kn

Huawei P Smart Z Review A Decent Smartphone With A