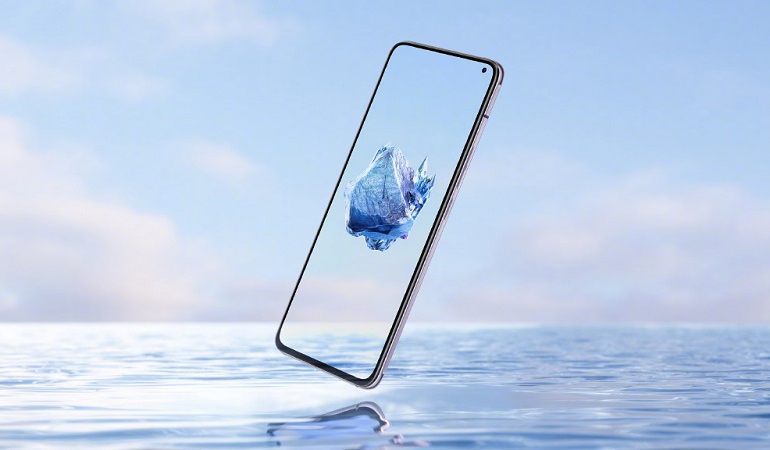 Vivo X30 and X30 Pro Presented camera phones. Today in China, the presentation of the new Vivo X30 Vivo X30 Pro smartphones, which can compete with the “DxOMark kings,” was held. Both models support 5G.Actually, the new Vivo smartphones are almost indistinguishable. They have the same design, including colors, size, and display. The only difference is the main camera. But first things first.Vivo X30 & Vivo X30 Pro received a 6.44-inch Super AMOLED display with a resolution of 2400 × 1080 pixels. It is equipped with a sub-screen fingerprint scanner and has a screen opening for a selfie camera located in the upper right corner. By the way, the diameter of the hole for the front is 2.98 mm. Both smartphones run on the Exynos 980 chipset, which supports SA and NSA standards. They have 8 GB of RAM and 128/256 GB of flash memory.[caption id="attachment_8546" align="aligncenter" width="500"]

Vivo , Vivo X30 , Vivo X30 Pro , camera phone , Presentation[/caption]The Vivo models come with a 4350 mAh battery with a 33 W quick charge. Smartphones work with Bluetooth 5.0 and NFC. Gadgets equipped with a liquid cooling system that protects them from overheating during peak loads. The devices are controlled by the FunTouch OS shell, which, to the disappointment of many, runs on Android 9 Pie, not Android 10.Vivo NEX 3 - use experienceVIVO NEX 3: a review of the new product or “How long have we been waiting for you!”The differences begin when switching to a smartphone camera. In the Vivo X30, the camera includes a 64-megapixel main sensor, an 8-megapixel super-wide-angle sensor, and a 32-megapixel portrait module. The standard model has a 20x zoom. According to the developers, users will be able to combine the main and portrait sensors to shoot the moon in detail. For this, experts advise using both Full Moon and Night Mode at the same time. In addition, the camera supports Super Night Scene Mode 2.0 and Backlight-HDR, helping to take high-quality evening photos, regardless of the light source.[caption id="attachment_8547" align="aligncenter" width="500"] 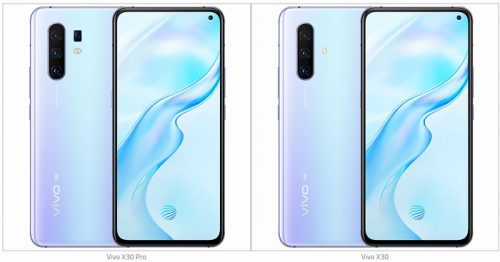 Vivo-X30-i-X30-Pro-2[/caption]In turn, the Vivo X30 Pro main camera consists of the main module of 64 megapixels, a super wide-angle of 8 megapixels and portrait of 32 megapixels. In addition, the smartphone has a 13-megapixel periscope with a five-fold optical zoom. It is reported that it offers a 60x zoom. Both models, the Vivo received a 32MP selfie camera phones.The sale of the standard model starts in China on December 28. For the version with 8/128 GB of memory, buyers will pay $ 472, and for the version with 8/256 GB - $ 515. The "older" model will go on sale a little earlier - December 24th. For options with the same amount of memory, the manufacturer asks for $ 573 and $ 616, respectively.

Samsung could drop Exynos for Snapdragon-only flagships, and it’s actually a good thing?

: Pocketnow Ever since its launch, Chromecast with