The new smartphone LG Velvet finally show on May 7. The company LG has published on YouTube video about the new cell phone LG Velvet, which will replace the G-series. This video was published as an invitation to the online conference, which will be held on May 7. According to early rumours, the company was about to introduce a new phone on May 15th.The new smartphone LG VelvetThe online presentation will be broadcast live on LG's official YouTube and Facebook accounts. The event will be held at 10 am KST (4 am Kyiv time). The video shows that the new smartphone will be available in four colour options: white, gray, green and orange-red. The company also said that this device will receive a Snapdragon 765G chipset. This means that the new product will support 5G.[caption id="attachment_24743" align="aligncenter" width="700"] 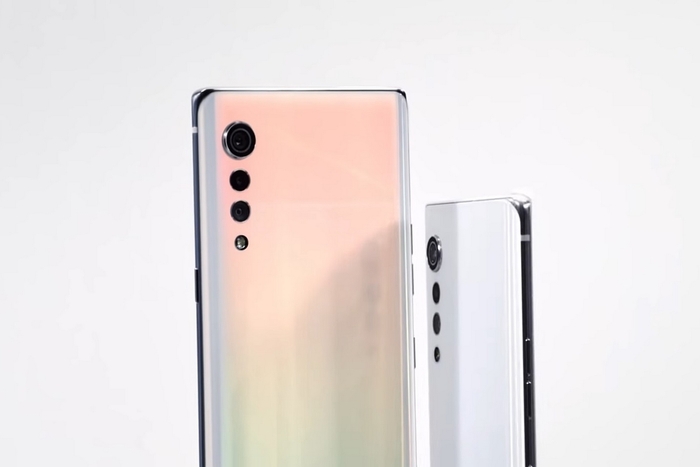 LG Velvet, news, Smartphones[/caption]It is expected that the LG Velvet will be equipped with an OLED screen with a diagonal of 6.7 or 6.9 inches. In addition, he will receive a fingerprint scanner built into the display. Also on the video, you can see that the mobile phone is equipped with a 3.5 mm audio jack for headphones. The gadget can be equipped with a 4000 mAh battery. Also, according to the latest rumours Velvet finally, show on May 7, the new smartphone will receive the main camera with a main 48-megapixel module.LG said the Velvet is a premium smartphone. According to rumours, the price of a mobile device will be about $ 650. It is expected that LG mobile Velvet will go on sale in mid-May of this year.

ETH was buying and selling decrease for a 3rd stra

Should you buy the Galaxy Z Flip 3 now or wait for Galaxy Flip 4?

What’s insurance coverage in HYIP and the wa