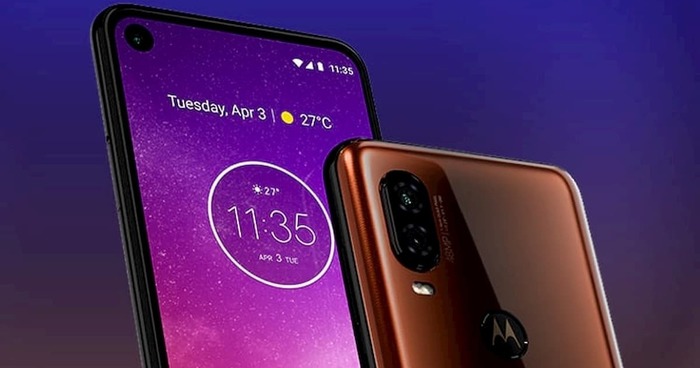 According to the latest rumours, the new Smartphones Motorola One Fusion + smartphone will receive a Snapdragon 675 processor. A sufficiently high level of performance of the mobile device will provide 4 or 6 GB of RAM (depending on model). In addition, the novelty will receive 64 or 128 GB of permanent memory for storing user data. Both mobile devices will operate on the basis of the Android 10 operating system.

It is also rumoured that the new Motorola gadget will receive a main camera with a main 12-megapixel module. However, to date, the exact number of camera modules remains unknown. This device will receive two slots for SIM-cards. In addition, it will go on sale in blue and brown. Unfortunately, there is no more information about the characteristics and design of new smartphones Motorola One Fusion and Fusion will be released this quarter.

Motorola is expected to release these devices before the end of the quarter for the US and India. In addition, it is likely that the company will release these mobile phones in Europe and Latin America. However, there is no official information about this yet.

While the US Dollar Tramples the Euro, Pound and Yen, Russia’s Ruble Skyrockets Against the Greenback

Is the covid financial situation a good time to get an personal loan?