OnePlus smartphones will receive android 10. OnePlus oxygenOS 10 update operating system. Presented on the eve of the smartphone OnePlus 7T and 7T Pro were the first to work on Android 10 out of the box. It became known when the rest would catch up with them.A “road map” by which devices will be updated to the latest version of OxygenOS was announced at yesterday’s presentation of the new flagships of the Chinese company. It became known that they will update not only the latest line of OnePlus 7 , but also smartphones released in previous years. Actually, OnePlus 7 and 7 Pro have already begun to receive Android 10, and beta models are now being tested on OnePlus 6 and 6T models.Read: OnePlus Mobiles[caption id="attachment_7736" align="alignnone" width="700"] 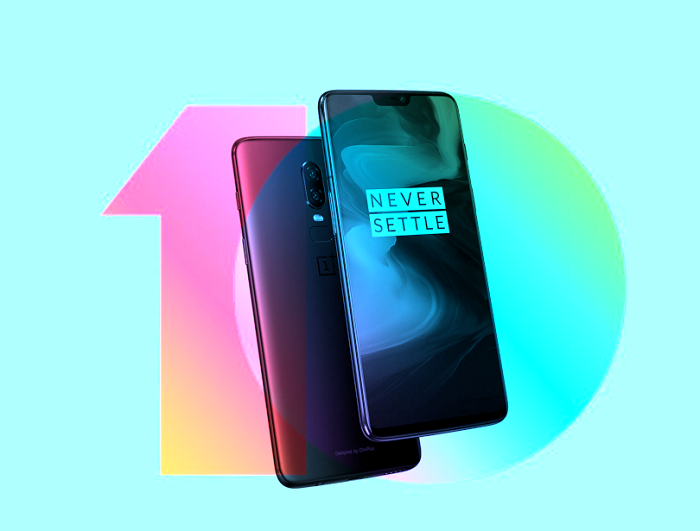 Android 10 , OnePlus , OxygenOS 10 , update , operating system[/caption]The developers said that a stable version of the OSes on these models will begin to be distributed in November this year. In addition, OxygenOS 10 will receive OnePlus 5 and 5T . But the owners of these smartphones will have to wait until the second quarter of 2020. It is not reported whether they will release beta versions of the OS, but perhaps this will become known in the coming days.

Instructions to fix the most standard Adsense Web limit – 100% success

The issue of restricted Adsense accounts is the ac

Should you buy the Galaxy Z Flip 3 now or wait for Galaxy Flip 4?

Should you buy the Google Pixel 6 and 6 Pro now or wait for Pixel 7 series?

How to Activate Net Banking in HDFC Bank