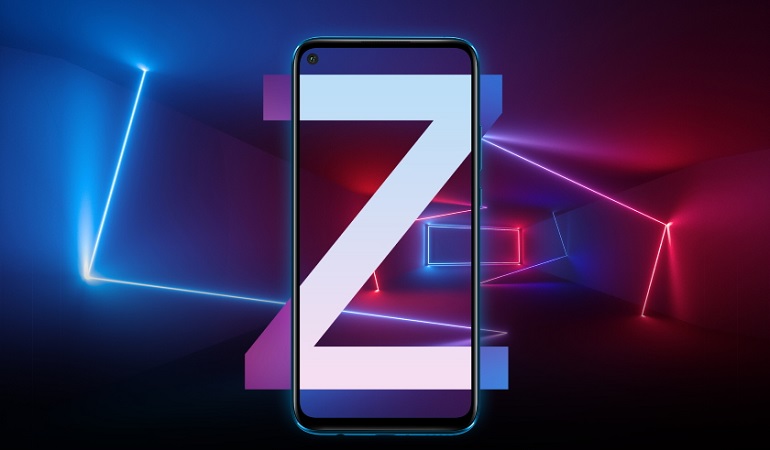 Until recently, the Nova 5 series of smartphones consisted of five models – Nova 5, Nova 5 Pro, Nova 5T, Nova 5i and Nova 5i Pro. It would seem that buyers have so much to choose from. What is so special about the new Huawei Nova 5Z? This smartphone has an IPS LCD display with a diagonal of 6.26 inches with a resolution of Full HD + (1080 × 2340 pixels). The screen supports DCI-P3 wide color gamut. In the upper left corner of the display is a screen opening for a 32MP selfie camera. By the way, it supports the function of night shooting.

A look at Huawei’s presentation from the other side: what’s next?
Huawei Mate 30 Pro camera delighted DxOMark experts

The novelty runs on the Kirin 810 chipset. The smartphone has 6 GB of RAM and 64/128 GB of flash memory. There is also a nanoSD card slot. The developers made sure that users comfortably play mobile games, as the gadget supports GPU Turbo mode. Huawei Nova 5Z is controlled by EMUI 9.1 based on Android 9 Pie. It is reported that the new product supports working with Bluetooth 5.0 and Wi-Fi 802.1ac. The device was equipped with a 4000 mAh battery with 20 W fast charging. On the back of the smartphone is a fingerprint scanner.

Sales of Nova 5Z will start in China on November 1. For a model with 6/64 GB of memory, buyers will pay $ 226. And the version with 6/128 GB was estimated at $ 255. For purchase will be available models of three colors – black, blue and green. It is still unknown when the new product is expected to be sold outside of China. Galaxy Note 10 Plus First Appeared In The Photo

Galaxy Note 10 Plus A little more than a month is