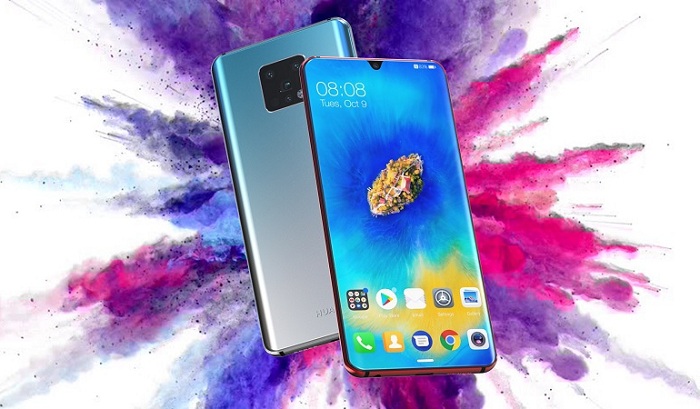 Huawei Mate 30Pro Can Get The Coolest Camera. Among flagship smartphone makers, the race for pixels continues. According to rumors, in the Huawei Mate 30 Pro there will be a camera, which so far has no equal.

There was information that the new flagship smartphone of Huawei will have a main camera, consisting of three sensors. And two of them – 40 megapixels each. One 40-megapixel sensor is the primary, and the other is ultra-wide-angle.

Through the storm: Huawei reports profit growth
Huawei P30 and P30 Pro named smartphones of the year at MWC Shanghai
Huawei has specified the release date of the 5G version of the flagship Mate 30

The third alleged photosensor will be an 8 megapixel telephoto lens, as in the Huawei Mate 30Pro . According to the well-known blogger Ice Universe, competitors will have nothing to oppose to the camera Huawei Mate 30Pro.

While there are rumors of a triple main camera. But, given that the triple camera is in the Mate 20 Pro model, according to experts, developers can go further and provide its follower with a quad camera. However, while these reflections are not supported by facts or at least leaks.

Google Maps is arguably the most effective maps an

Android 11 is already right here however there are

Meizu is all set to launch its next-generation fla

Google Messages is among the extensively used mess

Earlier this month, a hearsay emerged that LG was