Galaxy A new models In a week will present - Samsung Mobile 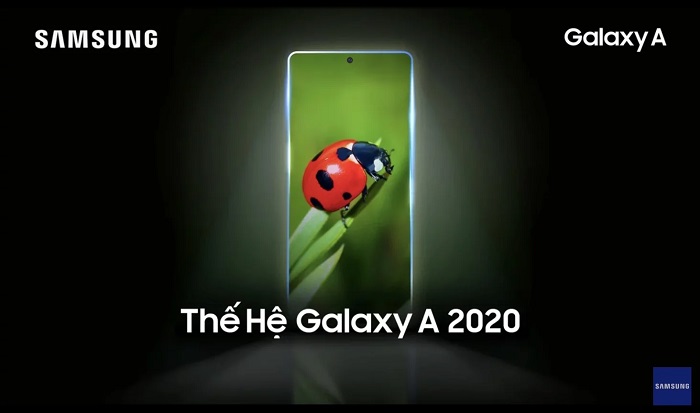 Galaxy A new models In a week will present. Samsung Smartphones Galaxy A2020 next week presents the new Galaxy A models – already in 2020. This was reported by the Vietnamese division of the South Korean giant.

Samsung Vietnam has released a video teaser with the announcement of an upcoming presentation. The video says that on December 12, the new Galaxy A smartphones will be presented to the world. At the end of the short video, a splash screen appears revealing a few details. It is indicated that these are models of the 2020 series. And you can also see that the smartphone’s display has a screen hole for the front camera, located in the center, as in the Galaxy Note 10. Although the video does not indicate which Samsung mobile smartphones will be presented, experts suggest that you should wait for the release of the Galaxy A51 and A71.

According to rumors, the follower of the middle peasant Galaxy A50 has a diagonal of 6.2 inches. It runs on the Exynos 9611 chipset and is equipped with a 4000 mAh battery Galaxy A new models. Presumably, the new 4 GB of RAM and 64/128 GB of flash memory. In turn, the follower of the Galaxy A70 is rumoured to attribute a 6.7-inch display and Snapdragon 675 chipset instead of Exynos 9611. It has 8 GB of RAM and a battery capacity of 4500 mAh with a fast charge of 25 watts.

Cameroonian Fintech Ejara Raises $8 Million in Series A Investment Round

How To Repay Your Personal Loan